A ceremony was held on Saturday to officially welcome the recognition of Con Dao National Park as a Ramsar site, the sixth of its kind in Vietnam.

Located on the Con Dao archipelago under the jurisdiction of central Ba Ria-Vung Tau province, Con Dao National Park covers nearly 20,000 hectares, with a protected forest area of 6,000 hectares and the rest belonging to the marine protected area. It is home to ecosystems typical of a tropical sea and habitat of many plants and animals endemic to Vietnam and Southeast Asia. According to the park management, scientists have found more than one thousand species of vascular plants, 29 species of mammals, 85 species of birds and 46 species of reptiles and amphibians. Con Dao National Park also features a rich marine life, making it an attractive destination for both researchers and those who want to explore wildlife. 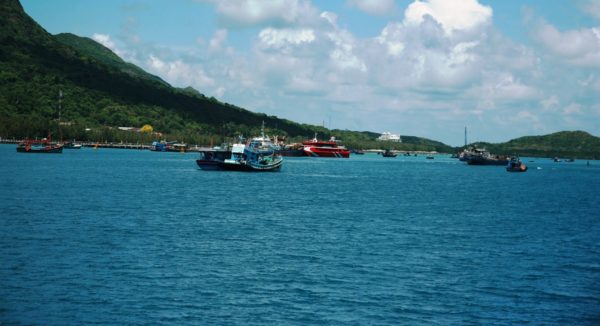