She was born in Phước Thọ Commune, Đất Đỏ District, then in Bà Rịa Province (today belonging to Long Đất District, Bà Rịa–Vũng Tàu Province). In 1948, Sau became a contact for a local guerrilla group after many of her friends and relatives joined the anti-French resistance.

When she was 14 she threw a grenade which killed a French captain and wounded 12 French soldiers, but escaped undetected. Late in 1949 another grenade thrown at the Vietnamese canton chief – a man responsible for many executions – failed to explode and she was caught by the French authorities.She was imprisoned in three jails and finally incarcerated in Côn Sơn Prison, where she was executed at 19 years of age. She is remembered in revolutionary theatre and song, and is today venerated by Vietnamese as an ancestral spirit. 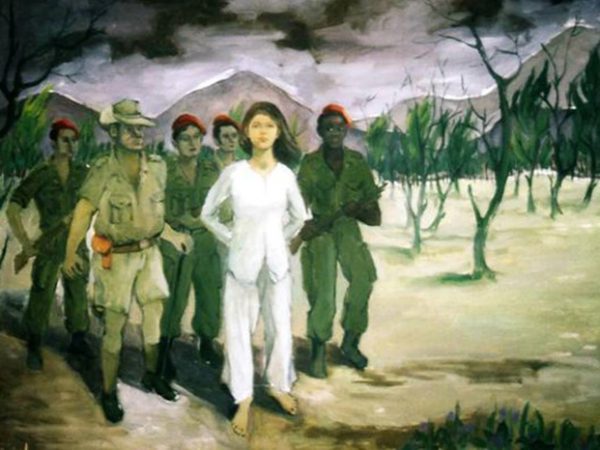