Côn Đảo archipelago in southern Việt Nam is among the most ‘beautiful secret’ winter escapes in the world, according to Vogue Paris magazine, one of the world’s leading lifestyle magazines.

Located in Bà Rịa – Vũng Tàu Province, around 230 kilometres southeast of HCM City, the archipelago held political prisoners during the French colonial era. The former prison is now open to the public as part of a museum tracing Con Dao’s history.

Today, the island can be reached by air from HCM City or via helicopter from the nearby beach town Vũng Tàu. Last year, Côn Đảo archipelago welcomed over 286,000 visitors, up 17.3 percent against 2017, including 32,000 foreigners. VNS 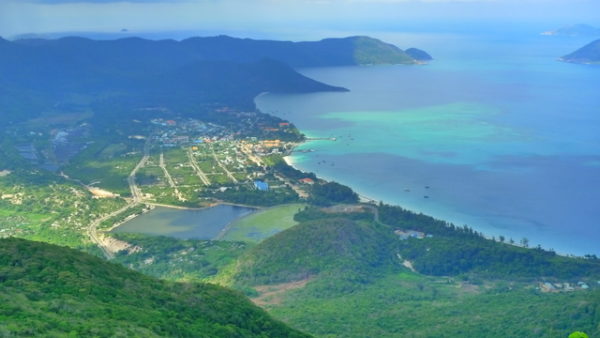