The ship is one of the three double-hulled high-speed ships, meeting Europeans standards, to ply the route, and covers the distance within one hour and 45 minutes.

Measuring 47 meters by 12 meters, the Trung Trac Express is the second-largest high-speed ship in Vietnam. 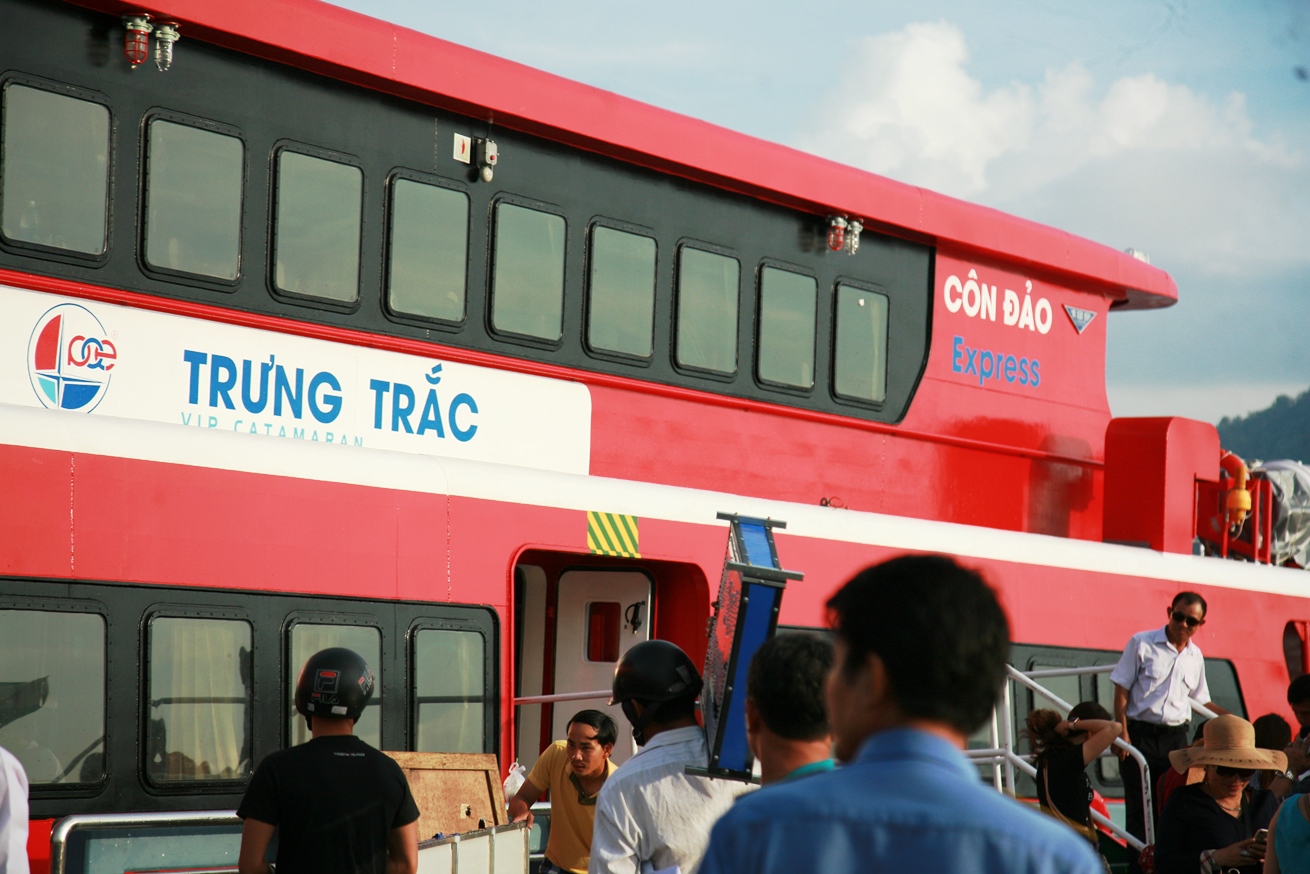 The ship will depart Con Dao Express Wharf in the Mekong Delta province of Soc Trang at 8.30 a.m., and start back from Ben Dam Wharf in Con Dao Island at 12.30 p.m. every day.

Phu Quoc Express, in its press release, stated that the vessel is expected to help connect the Mekong Delta region with Con Dao Island, and boost tourism on the island.

To mark the launch of the Tran De-Con Dao route, Phu Quoc Express has offered a 20% discount on tickets to passengers, valid until August 31. Promotional ticket prices range from VND256,000 to VND400,000 per passenger.

In February, the firm put into service three double-hulled express ships, the largest in Vietnam, with a capacity of up to 600 passengers each. The ships, which operate on the routes between the mainland and Con Dao Island, have a maximum speed of 35 nautical miles per hour (around 60 kilometers per hour). 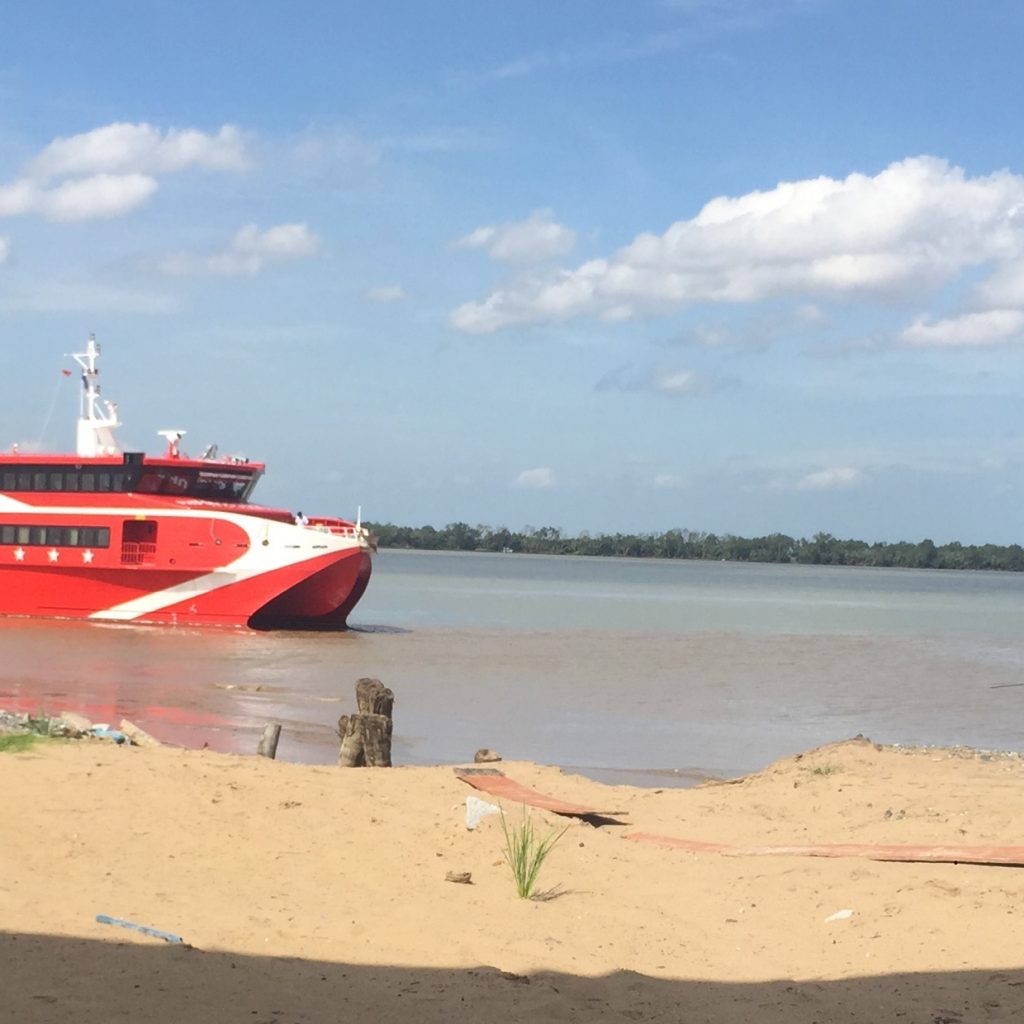