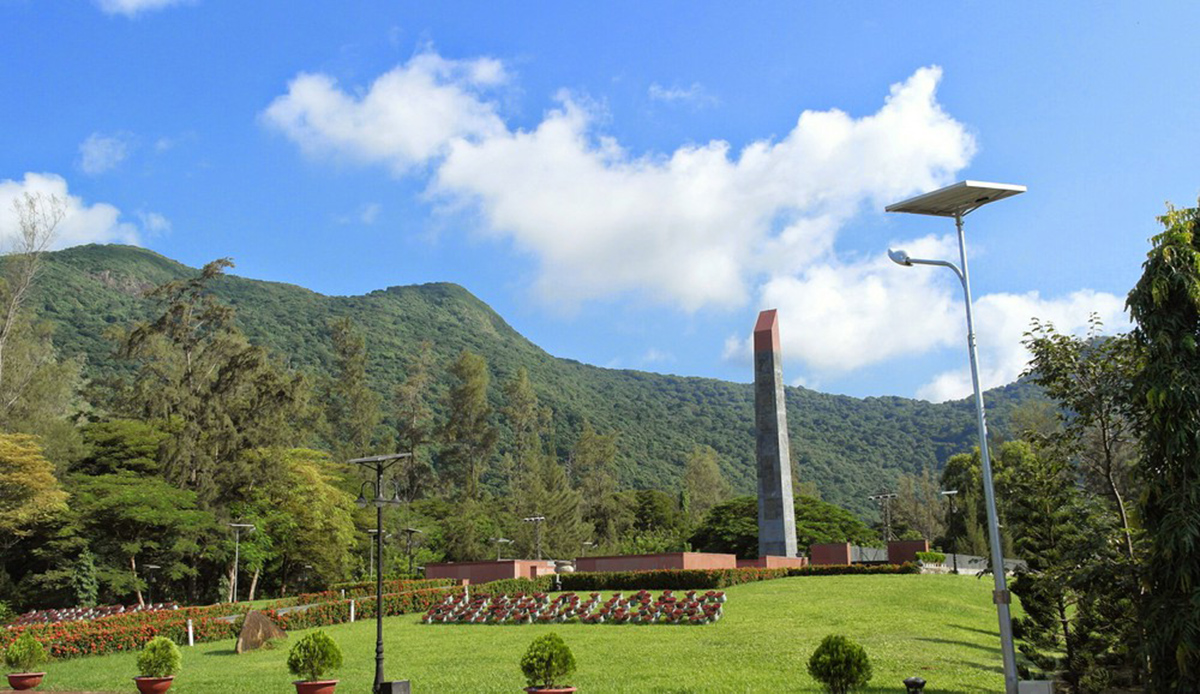 Today, in honor of the Martyr Heroes and Vietnamese patriots who fought and died in Con Dao, at the same time denounced the cruel crimes of Con Dao prison regime under two colonial-style are old and new, a system of highly generalized art works has been built such as: the ceremony area with the main monument and the historical relief of Con Dao, the stone garden with the badge of Bat Khuat (adamant), Thuy Chung statue (Faithful Statue) and HyVong statue (Hope Statue)

The Hang Duong cemetery has been signed by the Prime Minister, Decision 548 / QD-TTg, recognizing as a Special National Monument on 10/5/2012. 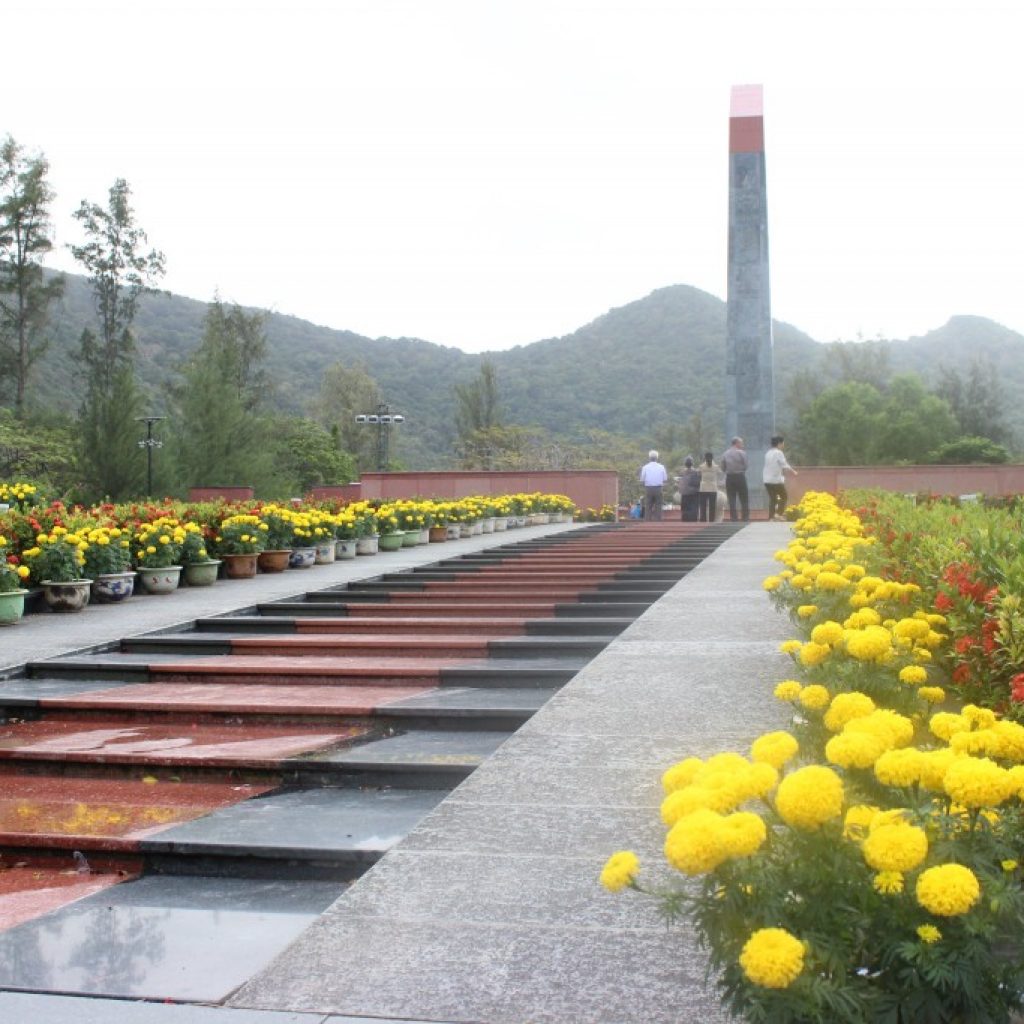