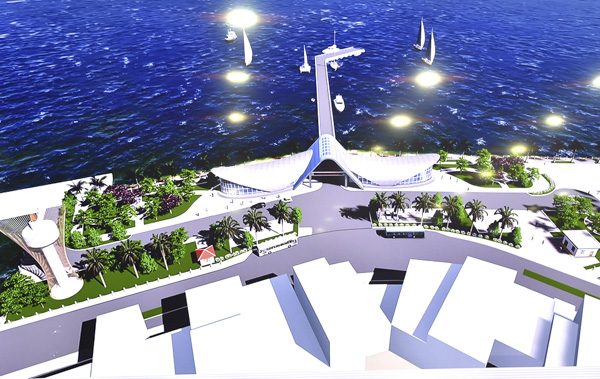 The southern province of Bà Rịa-Vũng Tàu is expected to restart work on the Côn Đảo Passenger Port at a revised cost of VNĐ158 billion (US$6.8 million).

It was first approved by the provincial People’s Committee in 2007 at a cost of VNĐ57 billion ($2.45 million).

Its construction began in 2010 but stalled in 2014 because some items required to be changed.

The cost was revised yet again due to some changes in the construction area and design.

According to the project developer, the Bến Đầm Port management board, the new cost estimates have been submitted to the provincial Department of Planning and Investment and are expected to be approved this month.

The construction is scheduled to restart in May and will be completed in October.

Bà Rịa-Vũng Tàu Province is one of the eight provinces and cities in the Southern Key Economic Zone, and is a popular tourist destination.

Côn Đảo Islands receives thousands of tourists every year. It is set to attract 300,000 by 2030, 20 per cent of them foreign tourists. — VNS 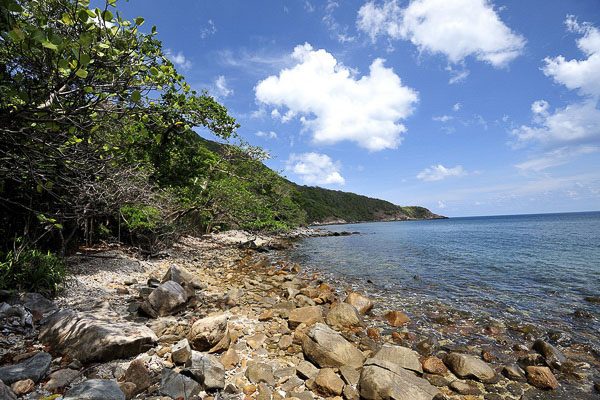 Two ways to go to Con Dao from Vung Tau 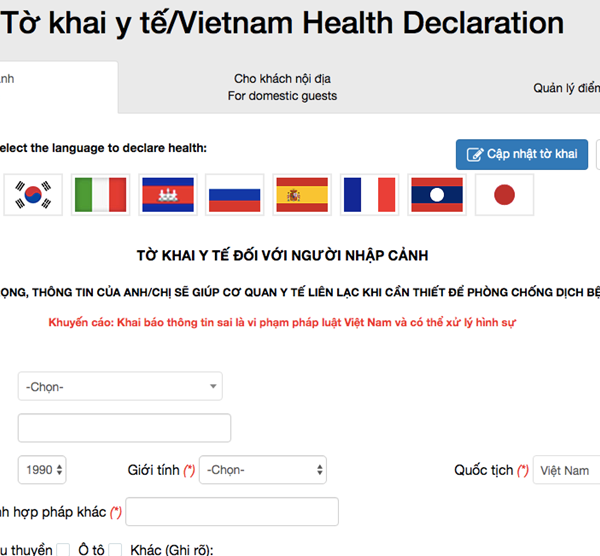 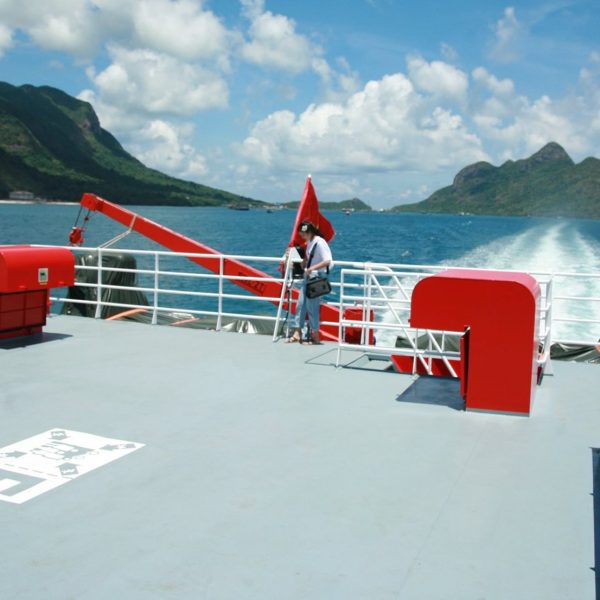 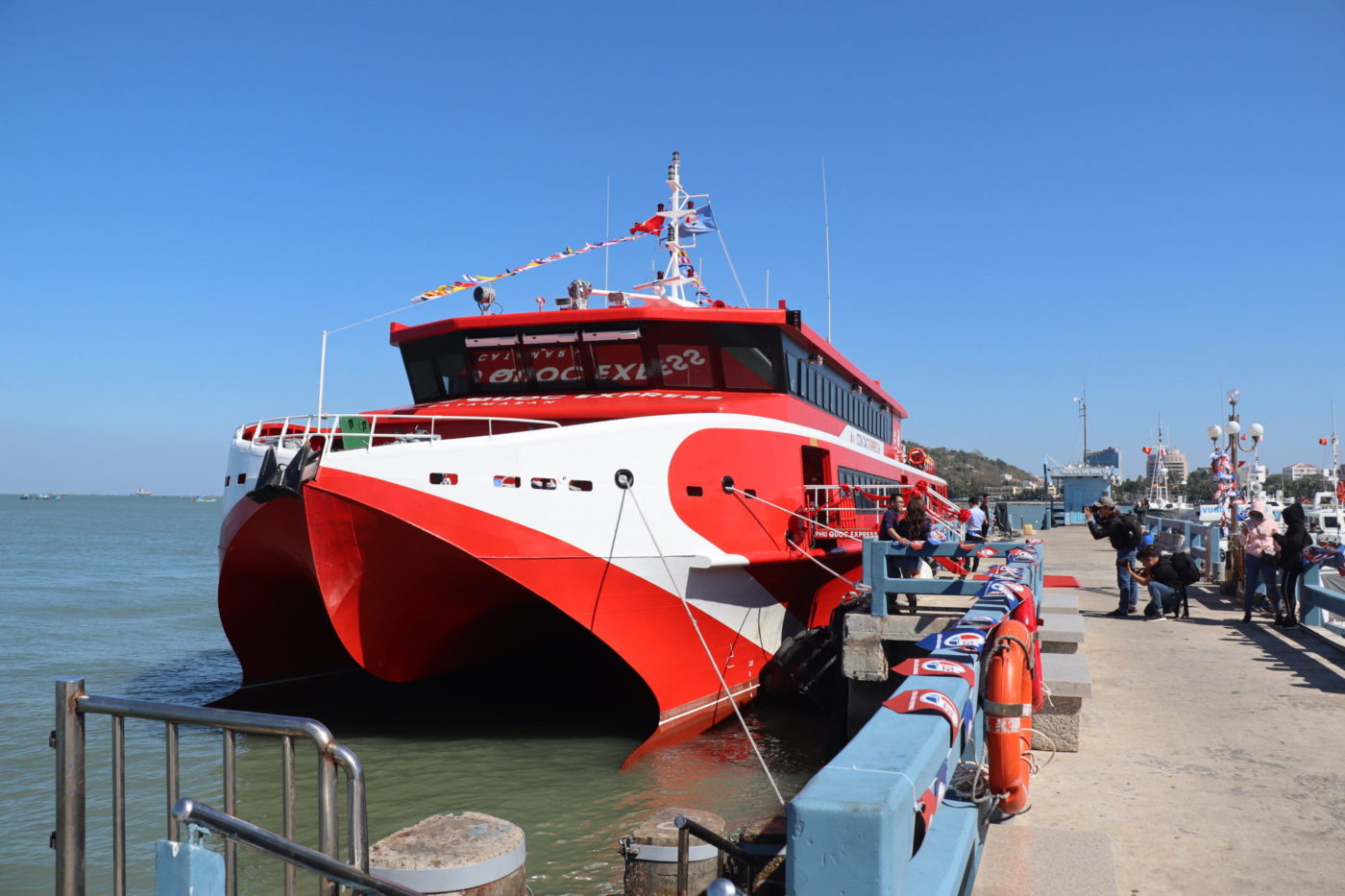 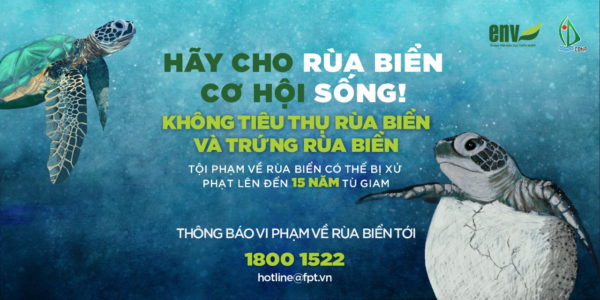