The French magazine earlier this week released a travel list of nine ‘dreamy islands’ ideal for a winter excursion, describing Con Dao as a ‘must-see gem’. 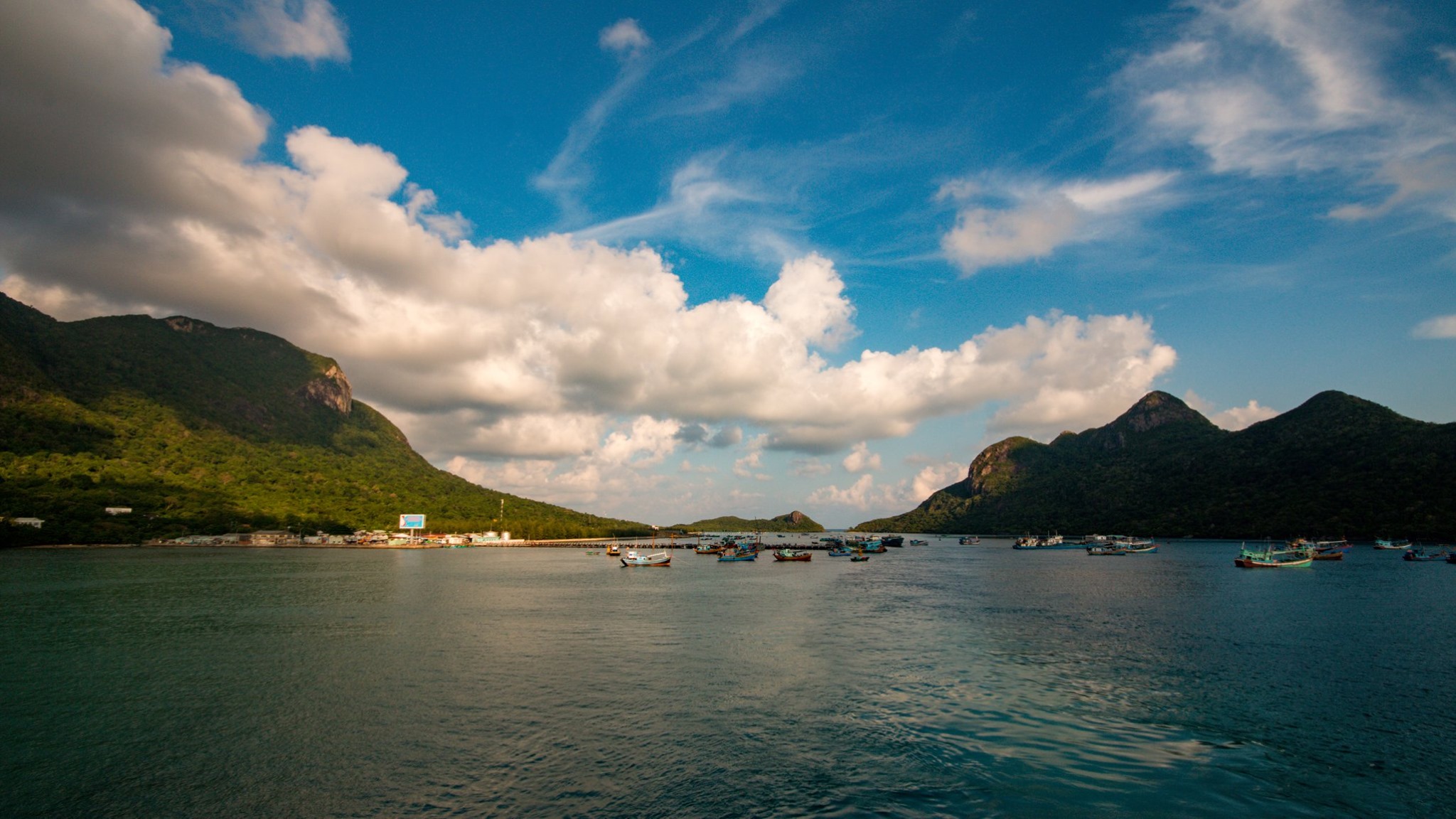 “The archipelago boasts a splendid national park with a unique ecosystem,” it added.

Located in Ba Ria – Vung Tau Province, around 230 kilometers (143 miles) southeast of HCMC, Con Dao held political prisoners during the French colonial era, and in later years, the U.S.-installed puppet regime in Saigon, which imprisoned opponents in its infamous cells, or “tiger cages.”

The former prison is now open to the public as part of a museum tracing Con Dao’s history.

Today, the island can be reached by air from HCMC, or via helicopter from nearby beach town Vung Tau. Last year, Con Dao welcomed over 286,000 visitors, up 17.3 percent against 2017, including 32,000 foreigners.

Despite its low profile, Vietnam’s prison island has attracted attention from prestigious publications.

Last October, Con Son, the only inhabited and largest island of the archipelago, was named among 13 destinations boasting the ‘bluest water.’ In 2018, Con Son was described by U.S. magazine Time as an unspoiled island with granite cliffs outlining its crystalline water and “beaches lined with golden sand.” 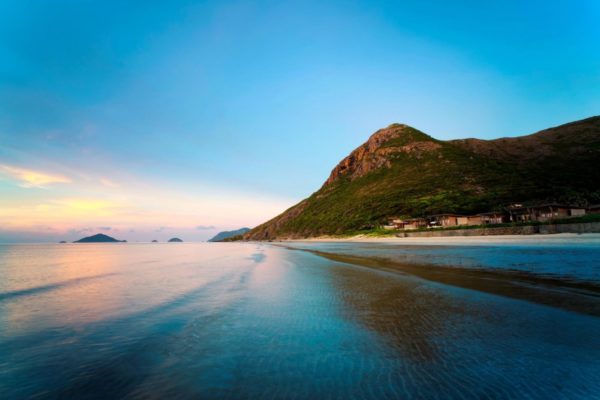