Con Dao named one of best islands in world

Con Dao island in the southern province of Ba Ria-Vung Tau has been included on a list of the nine best paradise islands in the world to escape to this year by Vogue magazine.

Con Dao is an archipelago of 16 islands, each one more beautiful than the last. Preserving the pure nature of the islands, there are only a few hotels built on the island. Another asset that this archipelago offers is its national park with an intact ecosystem, Vogue said.

Between March and September is the best time to visit the island as it has little rain and the sea is more “obedient”, making it easier for goods to be transported from the mainland. 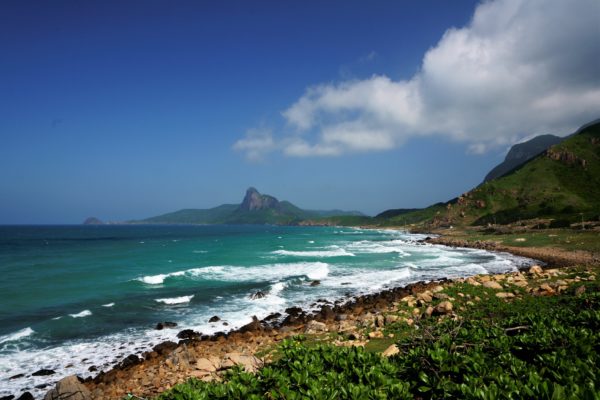